Downtown LA, mid October 2018, David Lynch curates one of the most intuitive, knowledgeable and artistic festivals out there : the Disruption Festival ! With a thorough presence of his charity, transcendental meditation for PTSD, we realise that all performers, artists and workshop work all in satellite with David’s cause.

Erik Martin, producer of the festival explains us : “we proposed to David 6 years ago to have a nice financial raising for the charity through a selection of themes, movies, artists who gravitate in David’s world and give a meaningful true experience to people”.

Called to our senses in every way. We have Liminal sound bath with singer Jonsi from Sigur Ros creating an incredible sensorial experience for one hour . Bathed in deep red smoke guided to our mats by dimmed candle lights, the trio performs an ethereal vaporous set. We find ourselves deepened in a trans state when trying innovative technology seat from Canada: Base rock, intense vibrating chair, deepening basses of the music you’re to listening while lying down. Tokimonsta’s exceptional act on Sunday night dives us deep in her organic and rhythmic sounds paired by psycadellic visuals. The theatre of the Ace hotel also staged RZA from Wu Tang Clan’s 35th Chamber, who performed his music score directly on the movie in live. Visually we also experience with fun the Twin Peaks VR showtime game which situates us in the red room looking for items to touch, discover and play with.

Talks take place during the afternoon, our highlights are with Grace Jones talking about her religious upbringing in Jamaica, her career and how she dealt in her life with her “male larynx” and finally accepted it mid way. The day after Francis Ford Coppola explains us the future of the movie industry, making us aware that the cinema studios have been taken over by the cable industry and tech compagnies such as amazon and how movies were tending to be made now based on algorithms more than passion and visionary ideas of movie producers. We end with a coffee and donuts section with David Lynch who answers to many of the audience’s questions and explains us how he works around an idea and develops it in his movies, also by mentioning with humour his great Dune fail and how failure is a great thing in many ways. 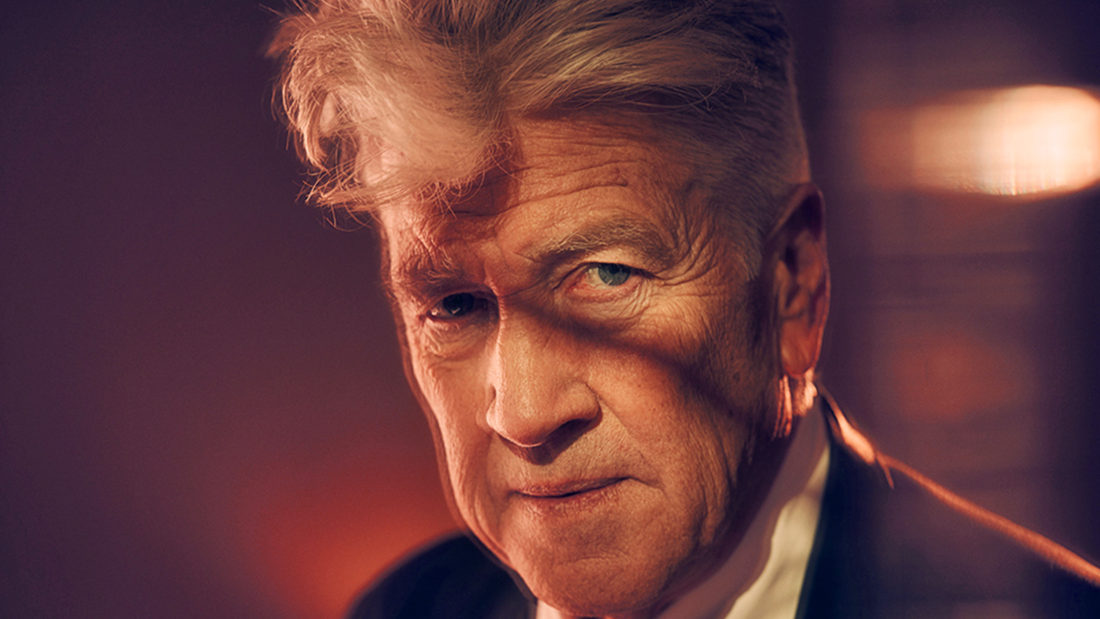 Disruption festival has inspired us on all levels, visually our eyes are breath taken, the music selection proposed us a diverse palette of artists illuminating David’s world and the talks and q&a have opened our eyes on many aspects of the movie industry and it’s possible future.

For a fourth edition, the festival seems well constructed and thought through, also being presented to New York in Brooklyn some hope that potentially this festival will expand internationally in the years to come. 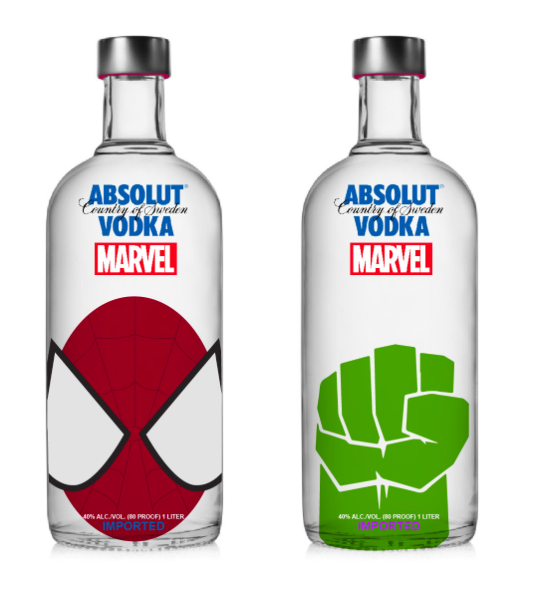 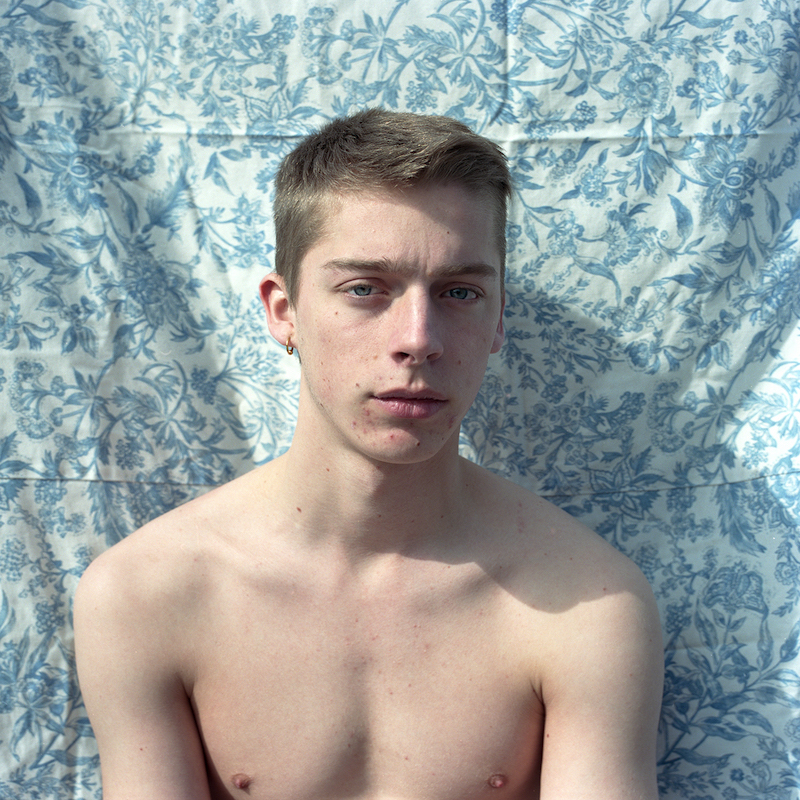 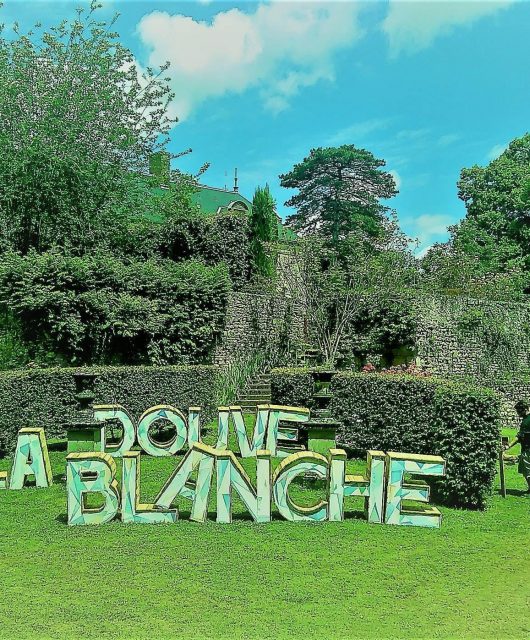 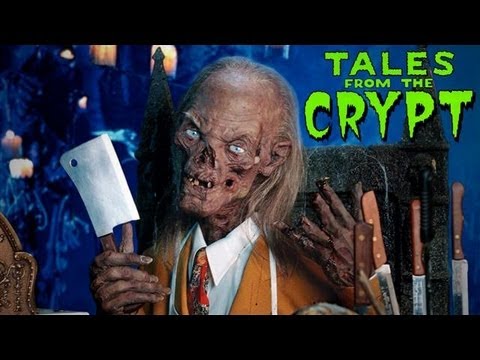 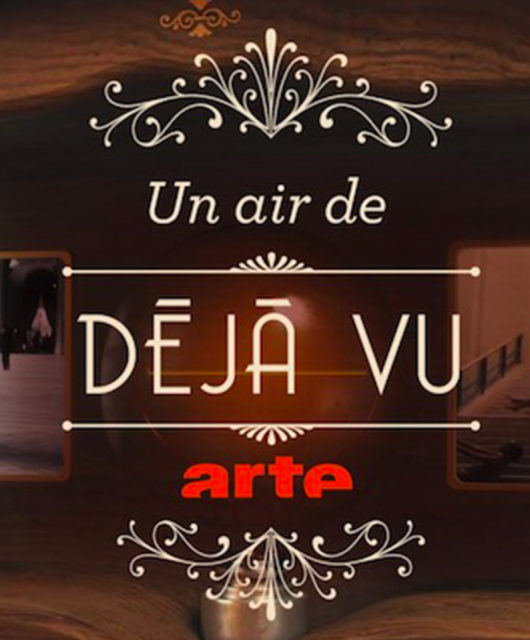 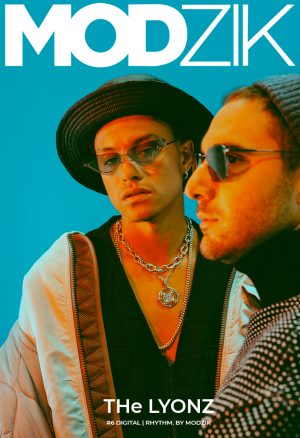 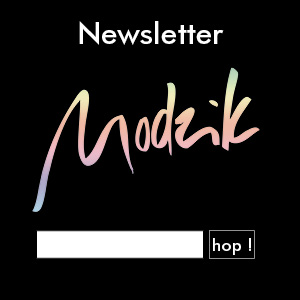